ehB Reeves secures sale of The Minories shopping centre in Stratford for £1.85m

The historic Minories shopping centre in Stratford-upon-Avon is under new ownership after being sold for £1.85 million.

The mixed retail and restaurant complex is expected to generate an annual income of £171,890.

Simon Hain, director of ehB Reeves, said: “This sale protects the immediate future of one of Stratford’s best-known shopping areas and we’re delighted to have secured the deal.

“The properties comprise a mixture of period half-timbered buildings through to modern, contemporary purpose-built retail units.”

“The development is likely to stay in its current format and will hopefully flourish under its new ownership.”

Our firm now enjoys a growing management portfolio in excess of £100 million and we were ranked as the UK’s best-performing company for disposing of the highest percentage of our property portfolio in the NovaLoca Disposals Report 2020. 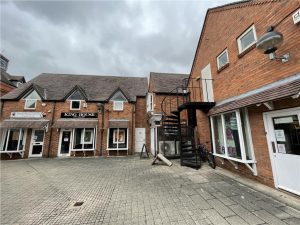 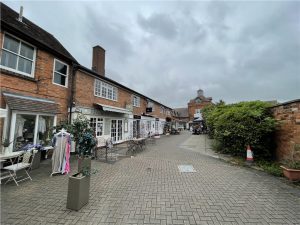 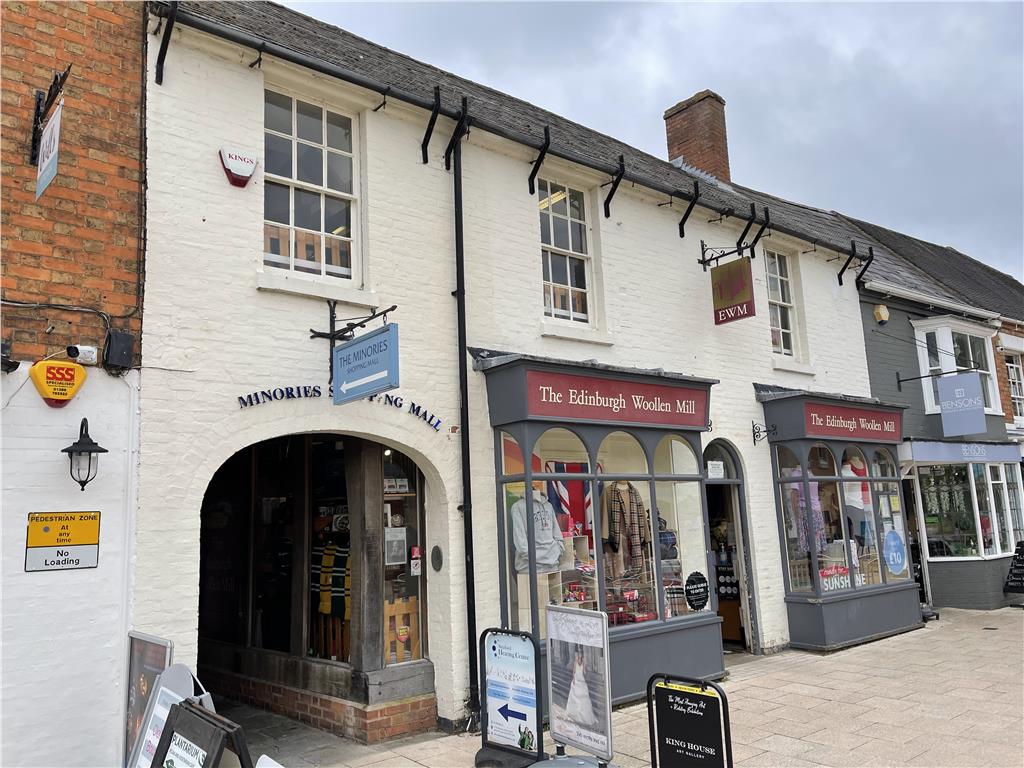