We’re celebrating a record final quarter after generating £7m from sales of retail, office and industrial premises in the last three months of 2021.

We ended the year by securing three seven-figure sales among seven properties sold, our best return since the formation of ehB Reeves in 2018.

We sold Amherst Business Centre, in Budbrooke Road, Warwick, for £1.32 million; while Acorn House, an office and training centre complex in Coventry Road, Warwick, was sold to the NHS for £1.67 million.

The third of the seven-figure-plus returns saw the sale of the historic Minories shopping centre in Stratford town centre for £1.85 million.

It caps a successful 2021 for our company, which has performed strongly throughout the pandemic and was ranked as the UK’s best-performing company for disposing of the highest percentage of its property portfolio in the NovaLoca Disposals Report 2020.

Director Simon Hain said: “These results show that Warwickshire is still a boom area for commercial property sales and what’s heartening is these are a variety of property types, from office to industrial and retail.

“A combination of low interest rates and property being in short supply means anything coming up for sale is going very fast. It shows a great confidence in the local market.”

Simon said the change in planning laws brought in last year, which make changing a building’s use much easier, have led to a lot of people “thinking laterally” about letting properties they own.

“Where previously buildings uses were rigorously protected by planning uses, often to the detriment to the location, we can now see a far more varied use of buildings bringing a far more interesting mix of occupiers and ultimately an enhanced variety of goods, services and amenities to our community,” added Simon.

ehB Reeves was formed in 2018 by a merger between Leamington-based companies ehB Commercial and Reeves and Partners. The new firm enjoys a growing management portfolio in excess of £100 million. 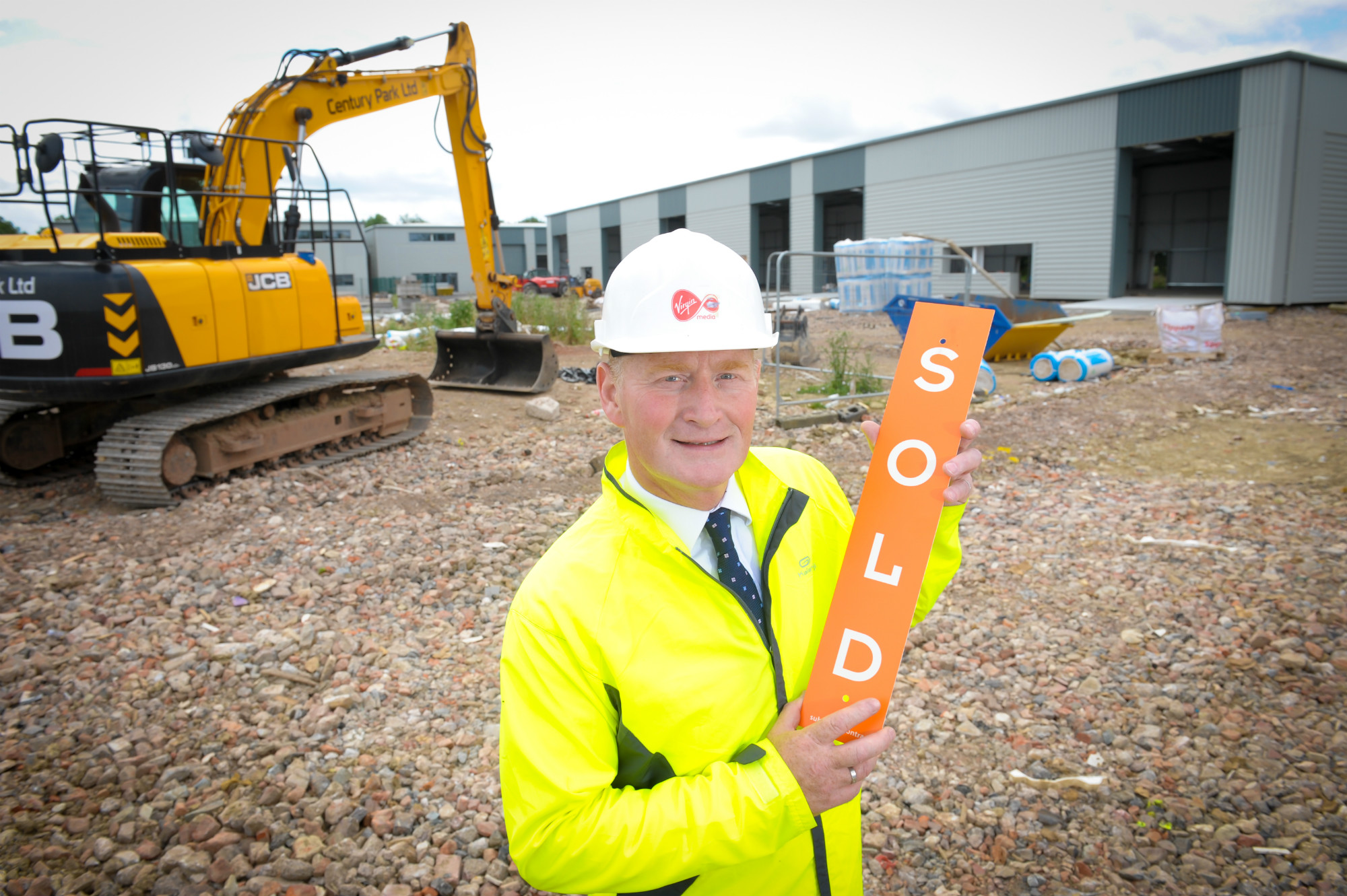