A state-of-the-art homeless centre which is set to transform lives in Stratford-upon-Avon is due to open its doors this summer.

The iconic building at 41 Guild Street, formerly the Fred Winter department store, has been converted to provide a food bank, office space, café and specialised accommodation for people who are homeless or at risk of homelessness.

The ground-breaking project has been masterminded by Springs Housing Association after it secured the building on a 15-year lease from Leamington-based commercial property experts, ehB Reeves.

Two housing associations, along with Citizens’ Advice and Job Centre Plus will all be based at the site, which is earmarked for a late-June opening and will be called the Fred Winter Housing Plus Centre.

Dominic Bradley, group chief executive of Springs Housing Association, said his organisation has a history of working with the private sector for social good.

He said: “The big thing for us was creating a housing partnership and also employment, which is key to keeping people out of long-term homelessness.

“It’s a situation which has been brought into sharp focus by COVID-19. Stratford has a lack of affordable housing and has seen a huge increase in Universal Credit applications, which can be a precursor to homelessness.

“The Fred Winter Centre can be a big help to the town and will be a one-stop shop for people who need its help. The most exciting thing for me has been the support of the people from the town.

“We had 100-plus people at all of the information sessions prior to the planning application and the fact we didn’t receive one single objection during the planning process shows us what an amazing community we have here in Stratford.

“It’s a model which could be used elsewhere and what is refreshing is it’s a project where all parties from public, private and the charitable sector have come to the table to deliver a shared vision for centre.”

Simon Hain, director of ehB Reeves, who brokered the deal with Springs Housing Association, said: “This development is a state-of-the-art homeless centre which will transform lives in Stratford.

“It’s a wide-reaching partnership between the town council, several charities and other organisations, who are all coming together to offer a ground-breaking service.

“The Winter family were faced with competition for the landmark building and felt this was an ideal use for it, so we were delighted to secure the deal with Springs Housing Association on their behalf and pave the way for this development to go ahead.

“We wish everyone involved with the project every success.”

“The centre has been owned by the Winter family for a long time and we wanted to honour that. There is more than 100 years of history here and it’s synonymous with the town,” added Dominic.

ehB Reeves was formed in 2018 by a merger between Leamington-based companies ehB Commercial and Reeves and Partners. The new firm enjoys a growing management portfolio in excess of £100 million. 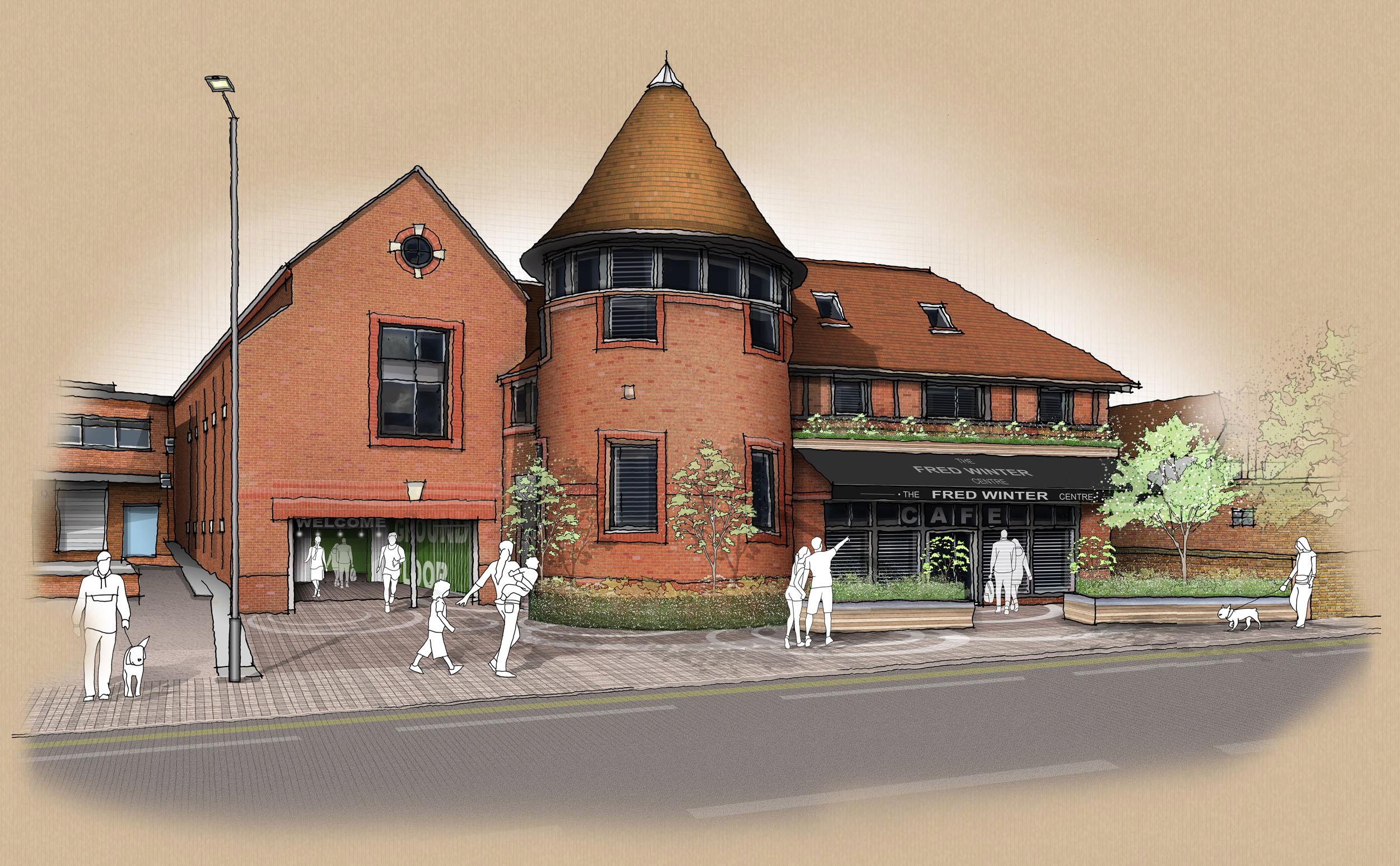