Our growing Warwickshire commercial property firm is celebrating no fewer than five top-five placings at a leading industry awards ceremony, following a year of major success in Coventry and the wider West Midlands.

We have won two top prizes at the national CoStar Awards, held last week, as well as finishing second in two other categories and fourth in another.

Simon Hain, director of ehB Reeves, said: “Being recognised in this way at one of the industry’s key awards is a real honour and is testament to the hard work and dedication our team has demonstrated in this period of growth.

“Since we merged with Reeves and Partners in 2018, increasing our footprint in Coventry and the wider West Midlands has been a real focus for us, so to be independently recognised for doing just that is incredibly rewarding.”

The CoStar Awards are held to recognise the efforts and successes of the UK’s top commercial property agents, rewarding those which close the highest transaction volume in commercial real estate deals and leads in their respective markets.

In the Office Award section, ehB was ranked as the most active single branch agency for acquisition and disposals in Coventry, in both the ‘square foot leased’ and ‘deals done’ categories.

We also ranked as the second most active disposal agent in Coventry, in both the ‘square foot leased’ and ‘deals done’ categories.

Finally, we ranked fourth in the Industrial Award, measuring the most active single branch agency for acquisitions and disposals, in terms of number of deals, in the West Midlands.

ehB Reeves was formed in 2018 by a merger between ehB Commercial and Reeves and Partners. Our new firm enjoys a growing management portfolio in excess of £100 million.

For more details on the awards, visit www.costarawards.co.uk/winners. 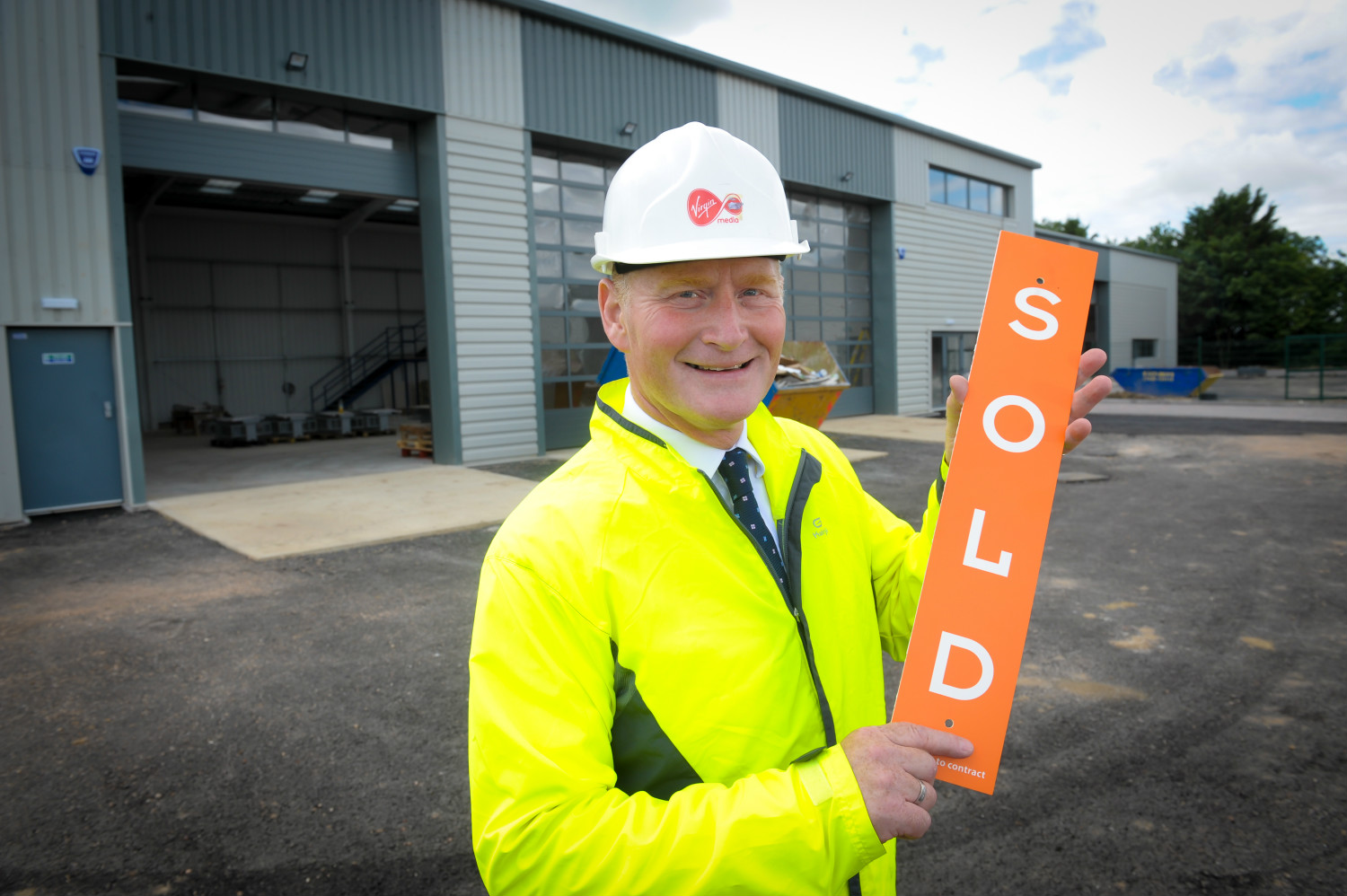