A Leamington firm of surveyors stepped in at the 11th hour to save a Guinness World Record attempt held to support a charity helping homeless and vulnerable people in the town.

The effort to create the world’s largest blanket fort was held at Warwick University last summer, in aid of the LWS Night Shelter, which is based at Leamington Priors Club.

The blanket fort team feared they would have to abandon their attempts to get the 432.16 sq. m creation recognised as a world record, as they needed a chartered surveyor to certify it and were let down at the last minute.

Luckily, this news made it to Scott Blake, director and chartered surveyor at ehB Reeves, based in Clarendon Place, Leamington Spa, who offered to independently verify the floor area of the fort.

The new world record was confirmed by Guinness in December, meaning the existing record of 306.9 sq. m has been beaten.

“The organisers needed someone to help out at the last minute and I was more than happy to step in and do my bit,” said Scott.

“The LWS Shelter does a fantastic job of proving food, shelter and company to homeless and vulnerable people so was a very worthy cause to support.”

In a letter to Scott, Emma Clifford, project leader at Blanket Fort, said: “We would like to say a massive thank you to you for being the independent surveyor for our Guinness World Record attempt.

“Without you stepping in at the last minute, we would have had to abandon trying to get officially recognised as a World Record.” 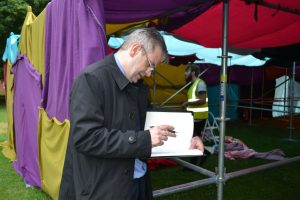 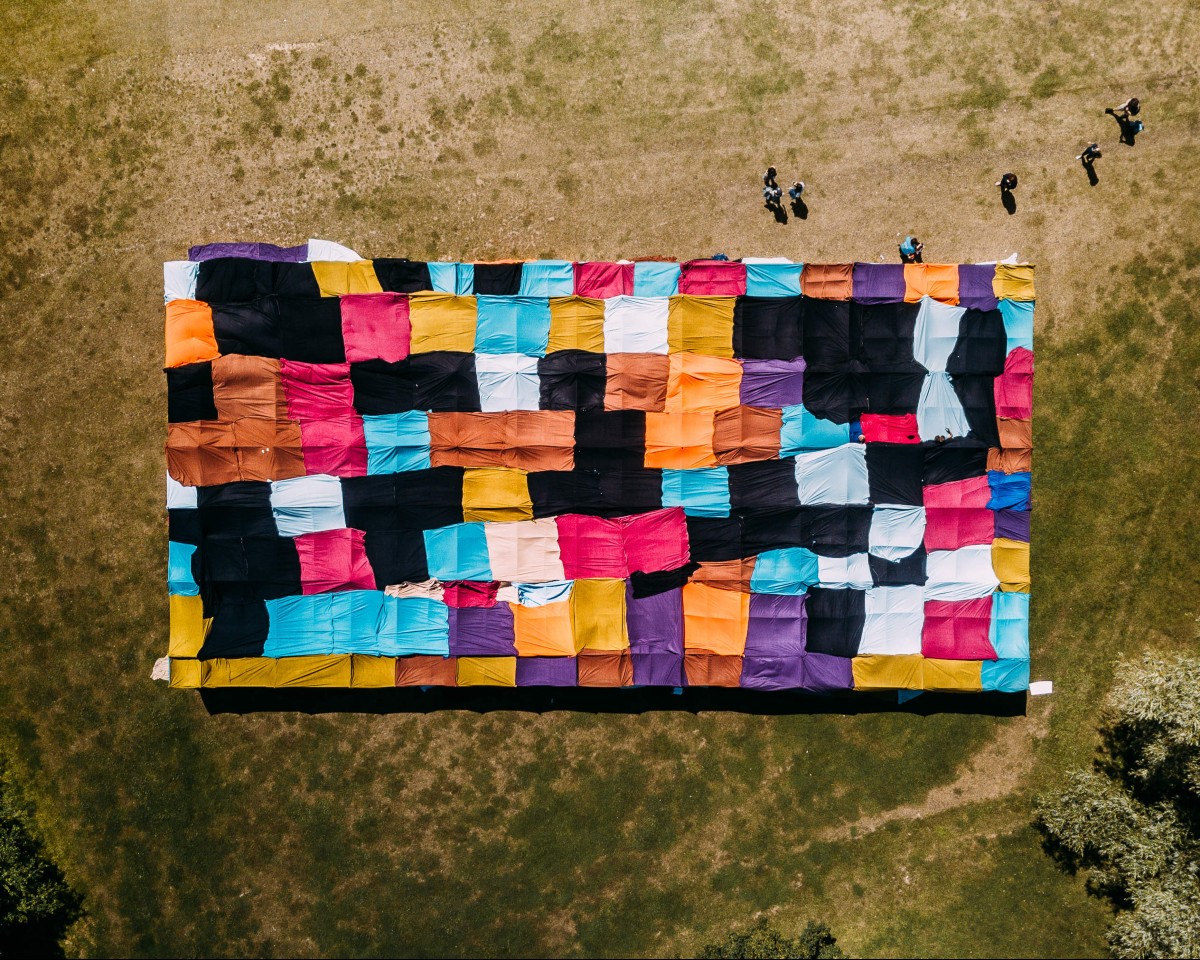