A decade after the financial crash, the commercial property market’s recovery is once again under threat in the light of the uncertainty over Brexit, according to one of Coventry and Warwickshire’s most experienced practitioners.

Following the merger to create ehB Reeves, Richard Pomfret, former Managing Director of Reeves and Partners, who is retiring at Christmas after 40 years in the profession, said the Coventry and Warwickshire property market had recovered well, aided by the growth of the automotive sector and the reputation of Leamington as a nucleus for the games industry.

But, he warned, there is still a shortage of both office and industrial space within the small to medium range which could further hamper growth, if not addressed.

Too much emphasis has been placed on the release of green belt land for residential development and the conversion of older buildings to apartments, to the detriment of new build opportunities to meet strong commercial demand.

“Despite the Bank of England pumping billions into the economy through Quantitative Easing 10 years ago, this money primarily refinanced the banks who were then reluctant to lend to SMEs,” said Richard.

“As a consequence, there has been a paucity of development to meet demand.  Commercial property is in short supply at a time when the Coventry and Warwickshire markets were recovering well with businesses like Jaguar Land Rover.

“However, Brexit is now undoubtedly undermining confidence with the risk of a period of stagnation, whilst we wait and see how the economy reacts,” added Richard.

Qualifying in 1975, Richard was a partner of Locke & England when the business was sold to Lloyds Bank in 1987 and subsequently became a director of Innes England when he ran the Coventry office.

Now based at the ehB Reeves offices in Euston Place, Leamington Spa, Richard has most recently headed up the firm’s agency, valuation and professional section, whilst acting for both regional and national charities.

A former rally co-driver, he has competed in a number of RAC Rallies, latterly racing a Porsche 911 within the British Historic Rally Championship where he was a champion co-driver.

With no work plans beyond his retirement, Richard hopes to improve his tennis and golf handicaps.  Having just returned from a touring holiday in Australia and Tasmania, he is also hoping to do more travel and walking within the UK. 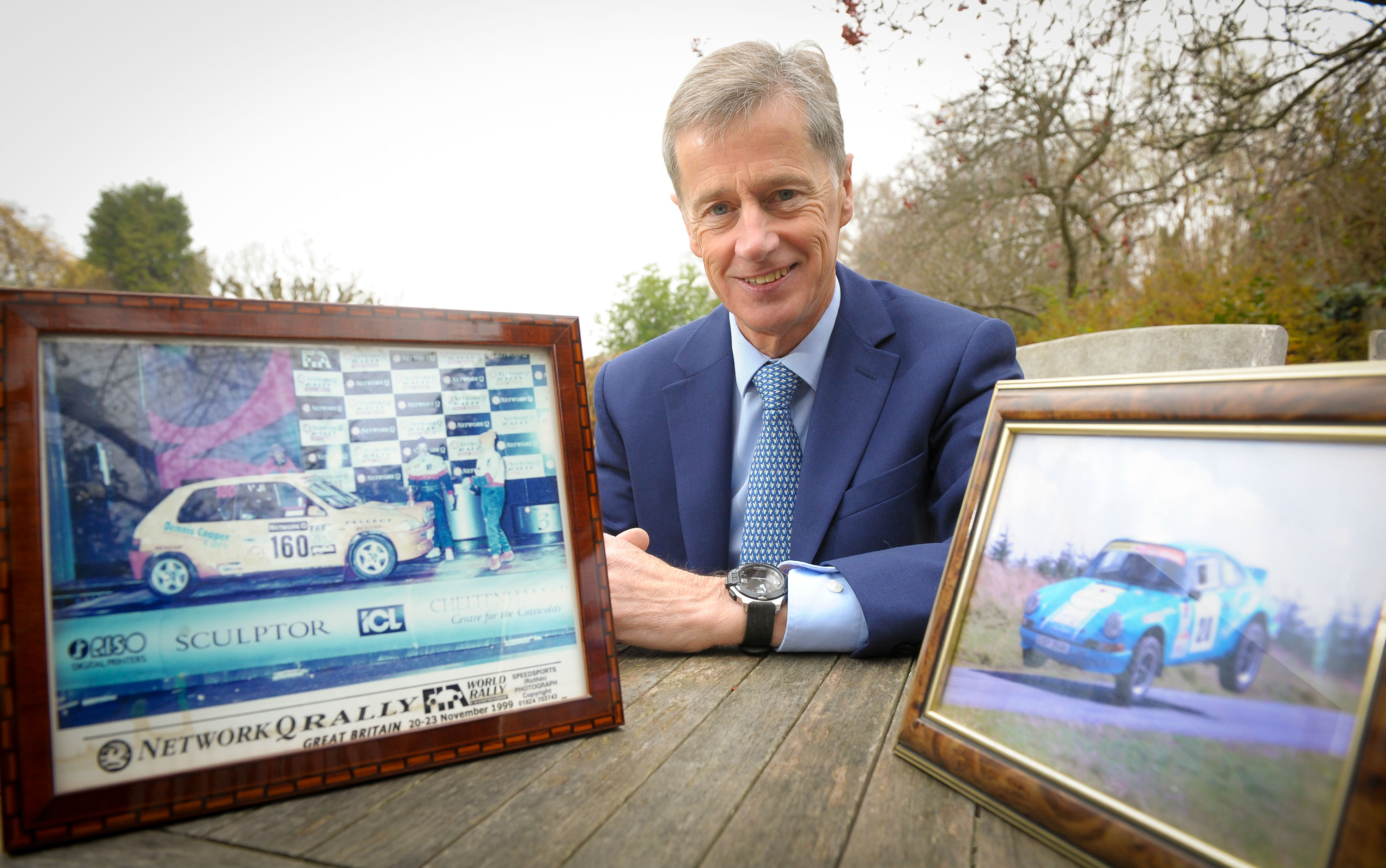