Warwickshire fitness guru Jack Gibson once set himself the target of owning his own gym by the age of 30.

He’s still only 28 but has already opened three – one in Kenilworth, one in Warwick and now his latest Fitness Worx venture in Southam.

The ambitious young businessman is now setting himself the target of making Fitness Worx the largest self-owned gym group in the Midlands.

Jack explained: “I asked ehB to find me a new premises in the area and they identified this unit at Southfield Road in Southam.

“The site is perfect and I couldn’t wait to rip out the interior and put in our new, specially designed equipment.

“My initial goal was to try to recruit 50 members but when we opened we already had 120 on the books and by the end of the first week we had 180.

“So it’s been a great success and the business is really flying but I’m not finished yet.

“I want Fitness Worx to be the biggest, self-owned group of gyms in the Midlands so I think I’ll be keeping ehB busy for a while yet.”

Simon Hain, director of ehB Reeves, said: “Jack was very specific about the sort of premises he was seeking and the one in Southam was easily the best match.

“We are delighted to have delivered him a property with the size and scope for him to open his latest Fitness Worx gym.

“He’s certainly wasted no time in transforming the unit and we’re thrilled the reaction has been so positive.” 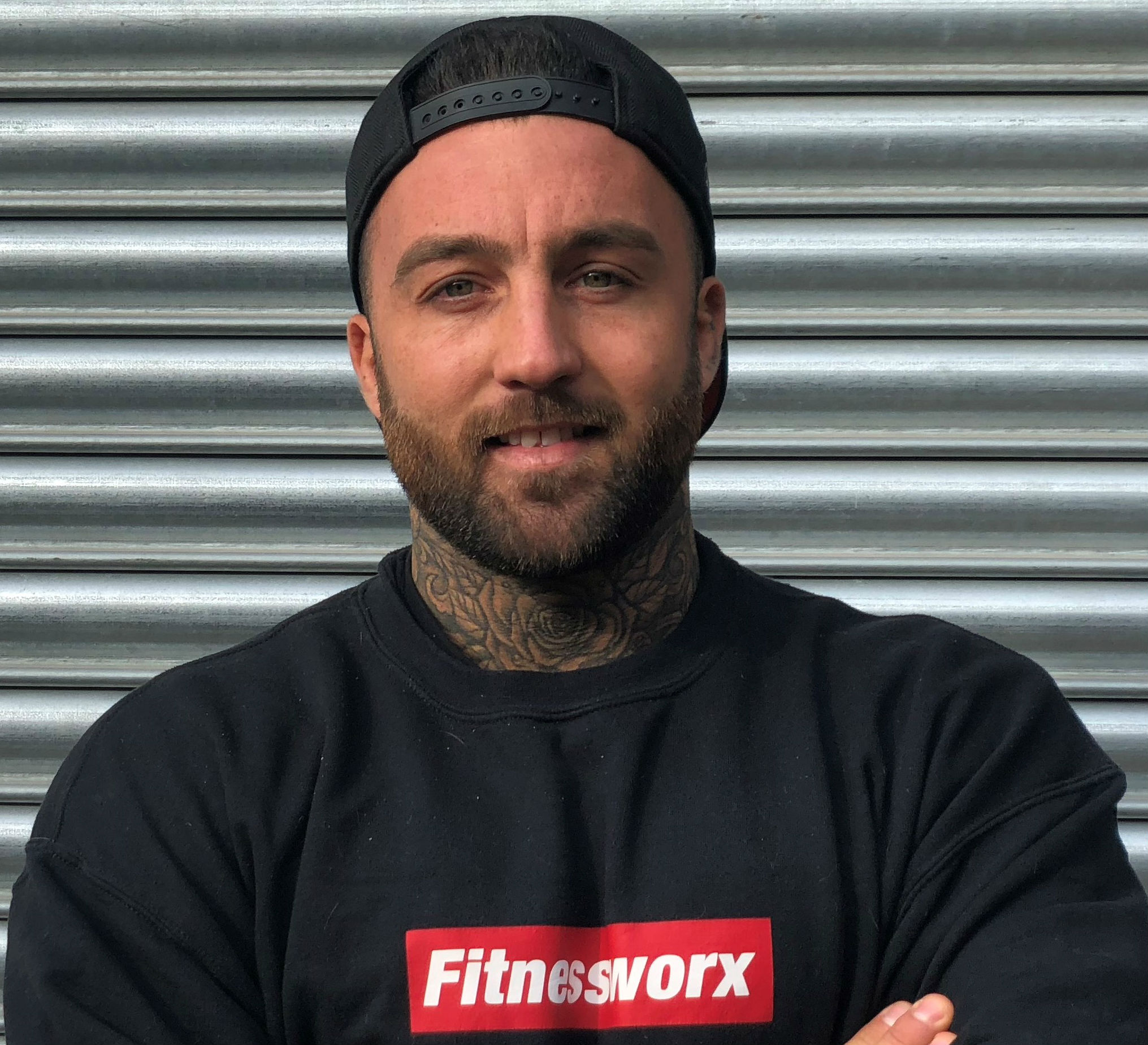