A stunning, Grade II listed home, described as “one of Royal Leamington Spa’s finest Regency Villas,” has gone on sale with ehB Reeves for £1.8 million.

The four-storey, link-detached property dates back to the early 1800s and enjoys a prime location in Beauchamp Avenue, one of Leamington’s most sought-after addresses.

The sale is being handled by ehB Reeves director Simon Hain, who said: “This is a rare opportunity to acquire one of Royal Leamington Spa’s finest Regency Villas.

“This residential investment is currently laid out to provide three high-quality income-producing apartments and the unconverted basement and separate Coach House mean it has excellent potential for further residential development.

“However, there is also the opportunity to convert this magnificent property back into what would undoubtedly be a grand and impressive family dwelling, with both front and rear secluded gardens.

“There has been keen interest already and not just locally. We’ve had inquiries from as far afield as Cornwall because this is a unique opportunity to acquire a unique property.”

ehB Reeves has created a 360 degree virtual tour of the villa, which is available to view online .

ehB Reeves was formed by the recent merger between Leamington-based companies ehB Commercial and Reeves and Partners. The new firm now enjoys a growing management portfolio valued in excess of £100 million. 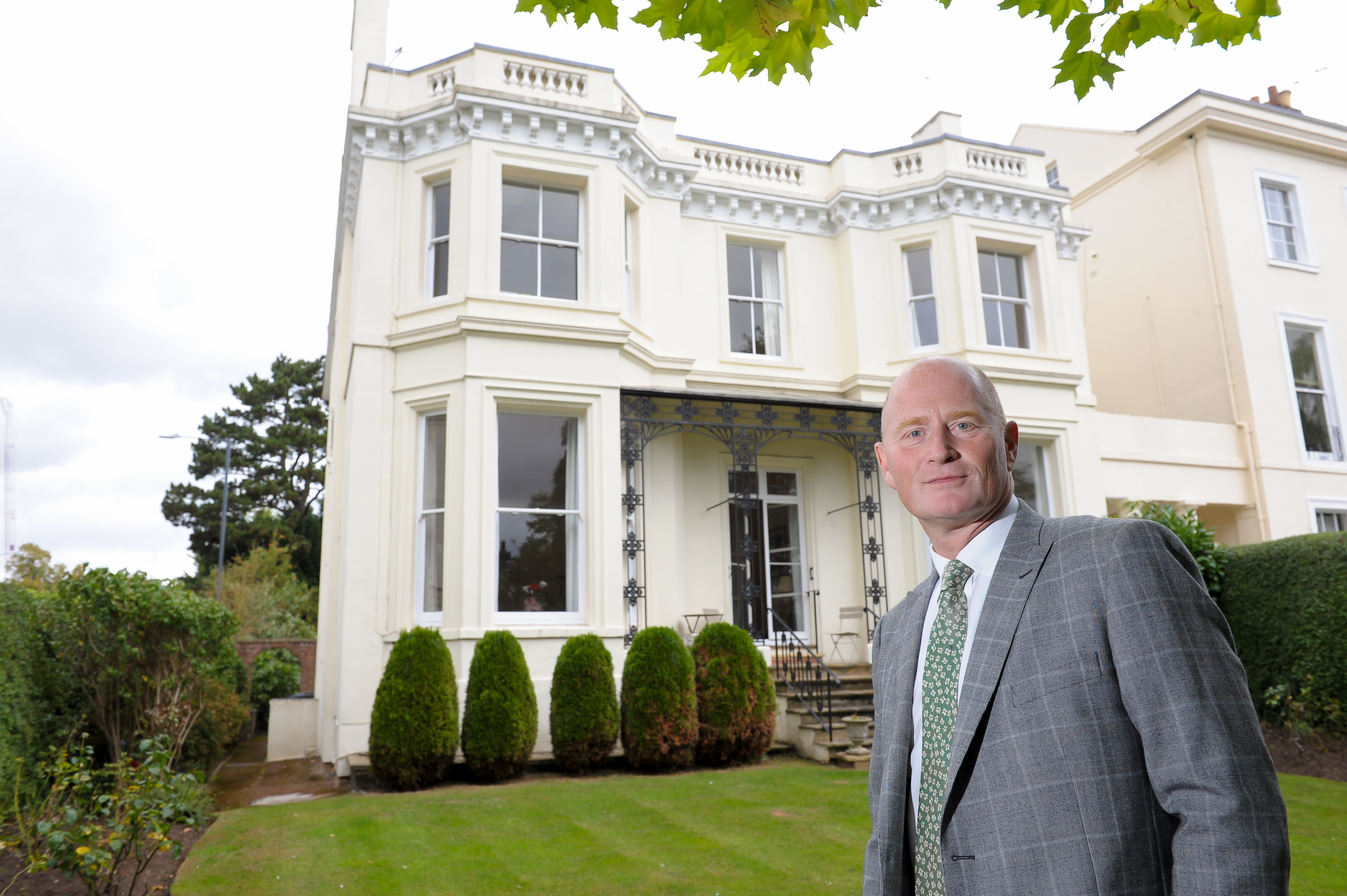