Festive fundraisers ignore the seasons to take on Snowdon trek

A team of five intrepid fundraisers are ignoring the seasons and the glorious weather to don Santa outfits and climb Snowdon in aid of two worthy Warwickshire causes.

Staff from Leamington-based commercial property consultants ehB Commercial are taking part in the Santas Rock Snowdon event on Wednesday, May 16 – five months after it was originally scheduled to take place.

It’s a case of third time lucky for the hike up the tallest mountain in Wales, with the previous two dates falling foul of the harsh winter weather.

The team – Jonathan Blood, Nicholas Evans, Simon Hain, Scott Blake and Sam Hain – accepted an invitation from Leamington-based youth charity Young People First to take part and will be raising £1,000 for the charity’s work in reaching vulnerable young people in Coventry and Warwickshire.

They will also be raising additional funds for Myton Hospice, ehB’s charity partner.

ehB director Scott Blake said: “It might seem a little unusual to be getting in the festive spirit in the middle of such hot weather, but we’re certainly not fazed!

“It was unfortunate that we had such a severe winter as it put paid to the first two dates but we’re hopeful the conditions will hold out for us this time.

“We are really excited about the challenge and the opportunity to support two excellent local charities.” 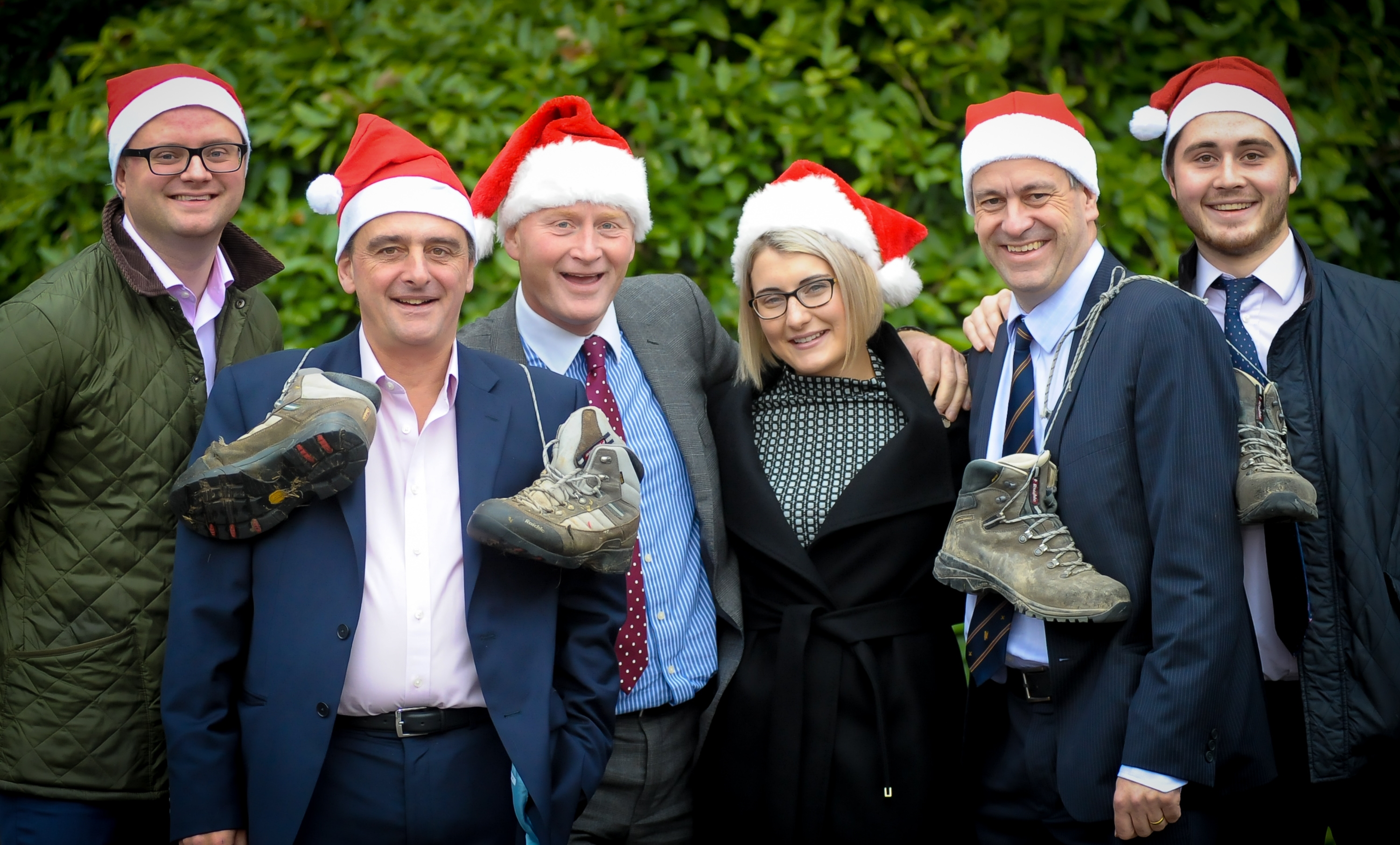