The rules on energy efficiency in commercial properties have changed – and there are some severe penalties being threatened for non-compliance.

In our latest blog, ehB Commercial director Simon Hain explains what this means for landlords…

As of April 1, a new legal standard for minimum energy efficiency applies to rented property in England and Wales.

What this means is that, in most cases, it will be unlawful to let residential or commercial premises with an Energy Performance Certificate (EPC) rating of F or G – the two lowest grades of energy efficiency.

Known as the Minimum Energy Efficiency Standards (MEES), the regulations will have a significant impact on landlords.

The Estates Gazette says more than one in ten commercial properties in England and Wales are at risk of being unlettable due to these new standards. In Warwick, this figure could be as high as 17.8 per cent of all commercial property.

The rules are not only far-reaching but also threaten severe financial penalties for non-compliance:

The regulations will be enforced by Trading Standards officers.

The regulations will initially be enforced when new leases are granted and existing leases are renewed.

However, from April 1, 2023, this will be extended to cover all leases, including where a lease is already in place.

It will not apply to properties which aren’t required to have an EPC, such as listed buildings. It also won’t apply to lettings of six months or fewer, or 99 years or more. However, the regulations will apply to sub-lettings and assignments.

It is worth noting that EPC conventions have been updated five times since the standards were introduced in 2010.  Therefore, EPCs which have a current rating of E which were undertaken more than five years ago are particularly vulnerable once the EPC expires after a decade.

It is our advice to our clients to ensure that all property assets have a valid EPC and that an energy performance plan is put in place to improve the energy efficiency of the property. 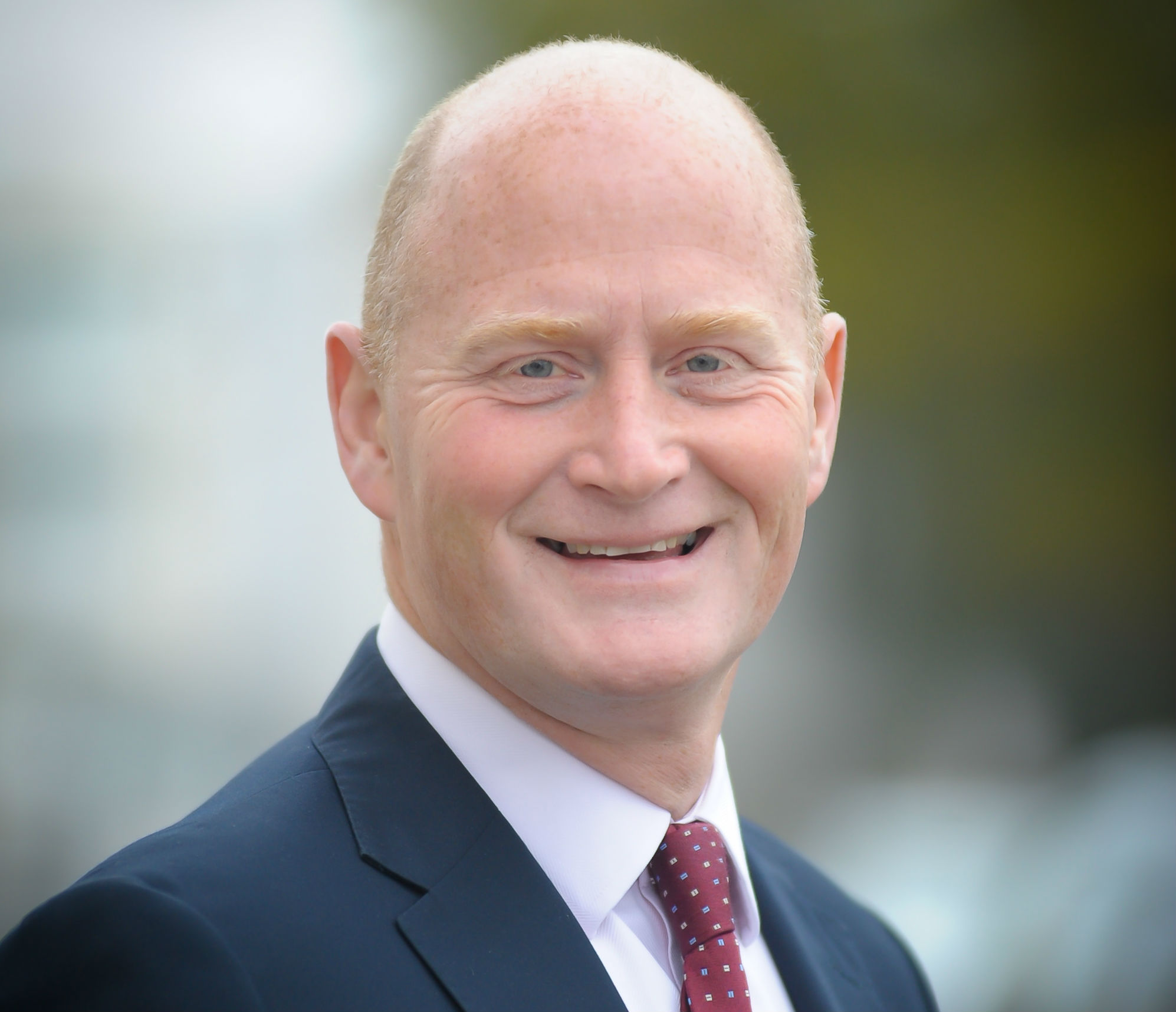